“A VIBRANT ISE 2015 IS CONFIRMED AS A RECORD BREAKER”

The curtain-raiser to the event was the Opening Keynote by futurist Lars Thomsen. The Internet of Things, he said, is set to turn the ‘integrated systems’ that make up Integrated Systems Europe 2015 (ISE 2015) into a single unified ‘integrated system’. Thomsen predicted the future of the AV industry would depend on the IPv6 standard, which would create a rapidly growing “digital nervous system” across the world not unlike the current energy grid everybody is used to. “In 10 years, 1,000 devices per human will be connected to the internet and this digital nervous system will incorporate all aspects of things that are important to humanity, such as comfort, energy, security, education and so on,” he said. “Right now there are different halls in this trade show representing different parts of the industry. We are now at a tipping point where we don’t have to think about isolated systems, but rather about moving onto a system that incorporates the internet as its backbone.”

“We have to do more than just look for trends, instead of waiting for the future we have to find the next tipping point and actively create that future”

Tipping points are a key concern of Thomsen’s: “Tipping points are points in time where a new technology, or business model is cheaper and better than the way we did it in the past, listing the victory of artificial intelligence and robotics over ‘dumb technology’ as tipping points to look out for. “Within 520 weeks, we will get to a point where robots can work in households or in elderly care, they will reach a price point where they are cheaper than employing humans for the same task. The implications to our society are big.” 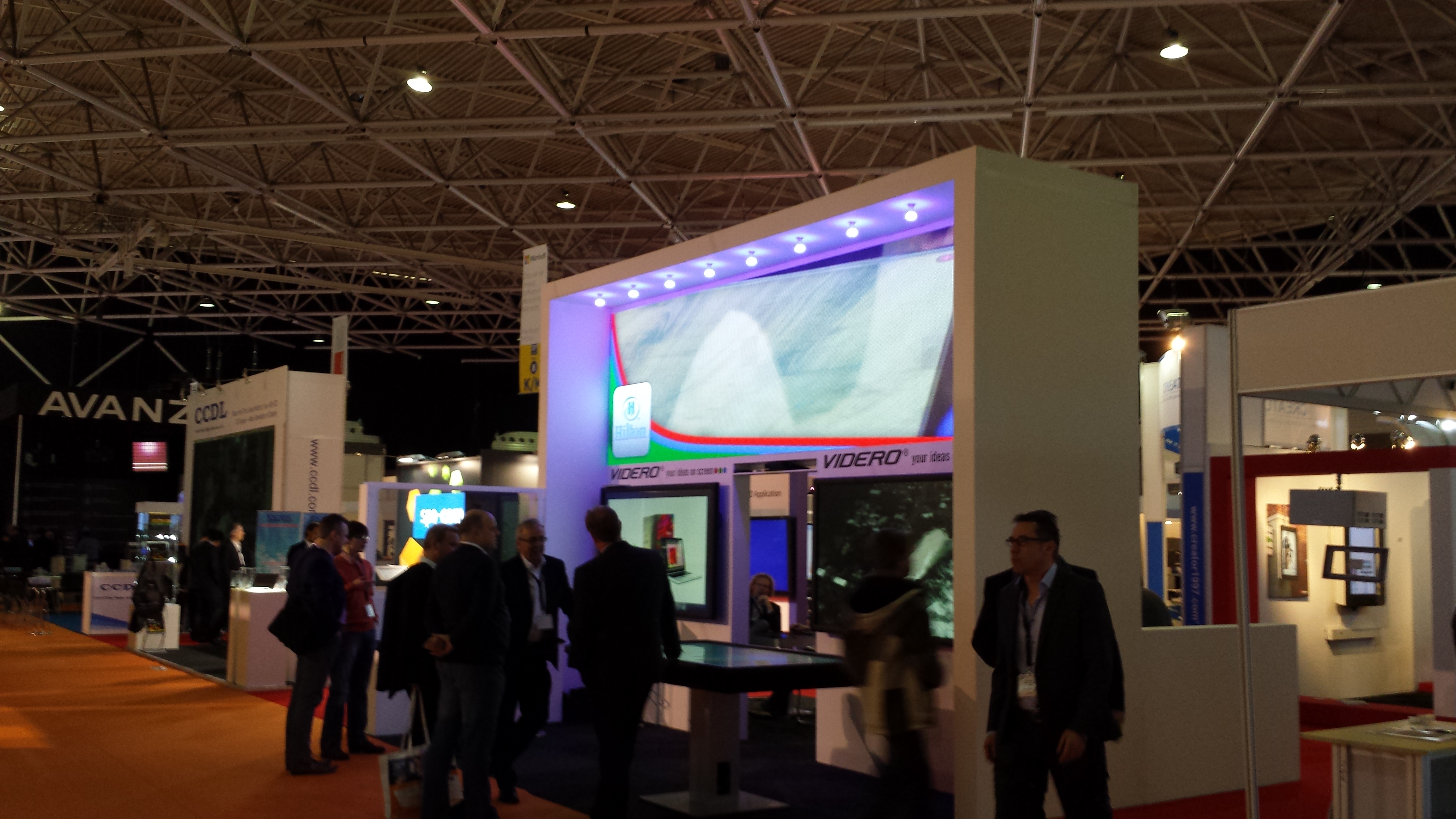 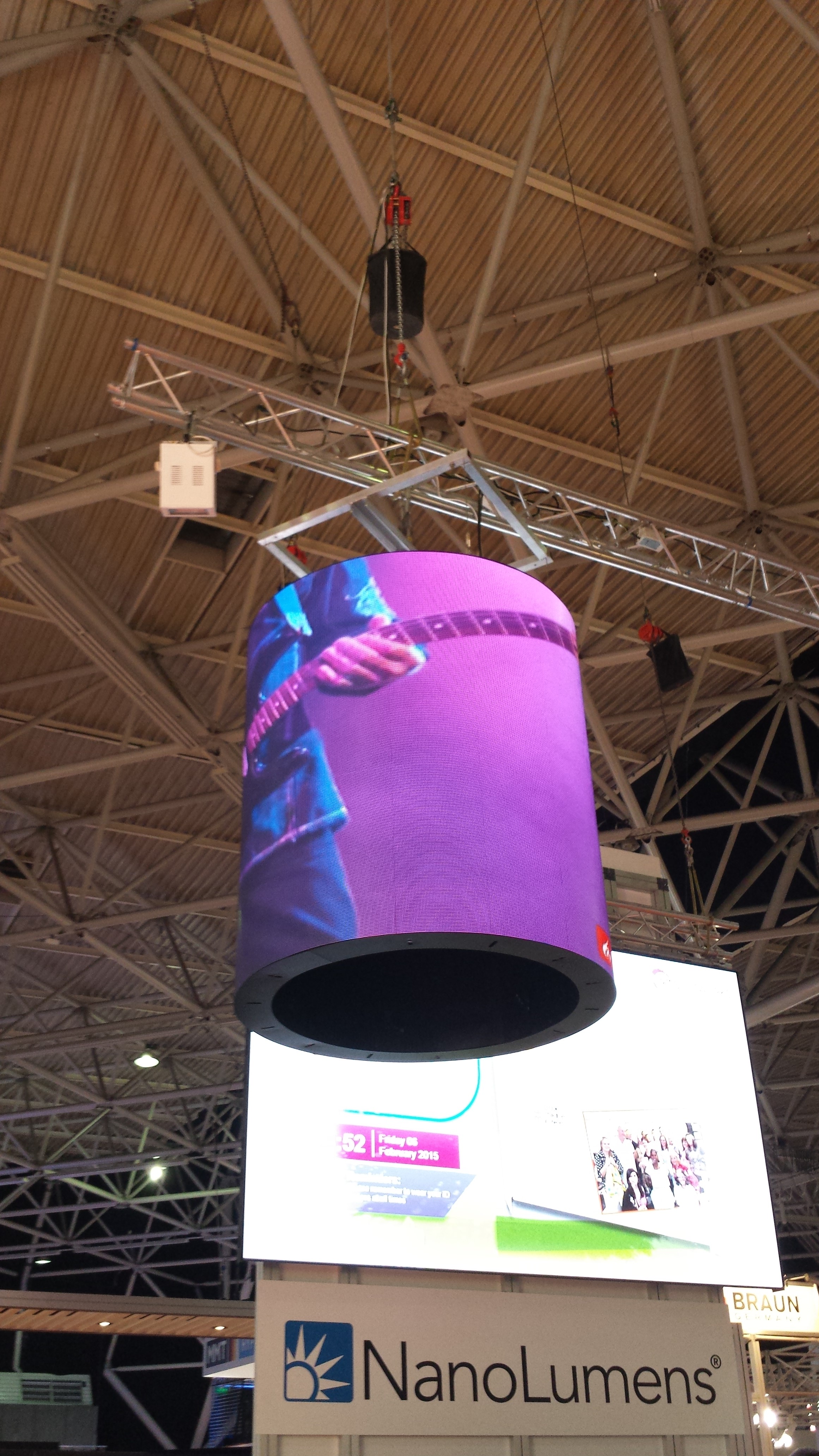 Not only was the exhibition the most compelling to date, ISE 2015 also offered attendees a wide range of educational training programmes and workshops provided by ISE co-owners InfoComm International and CEDIA. These sessions attracted over 700 individuals, the most ever.

Both associations also contributed to the three vibrant Showfloor Solutions Theatres dedicated to Residential, Commercial and Unified Communications. Here, over 90 sessions were presented by representatives from ISE exhibitors to over 3,000 attendees. On site free-to-attend conferences such as the Capital Summit and Sports Facility Integration Summit also offered expert insight into securing investment for companies operating in the AV marketplace and sports venue system integration.

“We don’t have to think about isolated systems, but rather about moving onto a system that incorporates the internet as its backbone”

Don Gilpin, Executive Director & COO, CEDIA, was equally upbeat: “ISE has become the most important platform for the CEDIA channel outside of North America and the 2015 event was the best edition yet,” he said. “Manufacturers and integrators from all over world that concentrate on electronic systems for the home tell me that ISE is now an annual event that simply cannot be missed.”

Integrated Systems Europe 2016 will be extended to a 4-day event and take place at the Amsterdam RAI on 9-12 February 2016.