Projects from 15 countries – including Iran, Israel, Kenya, Finland, Canada, the US, Italy, France, Germany, the UAE, Australia, Switzerland, Spain and Chile – as well as architects, designers and practices were recognised and rewarded as Lighting Design Awards 2017 Winners in London on Thursday 4 May 2017 during the 41st ceremony. 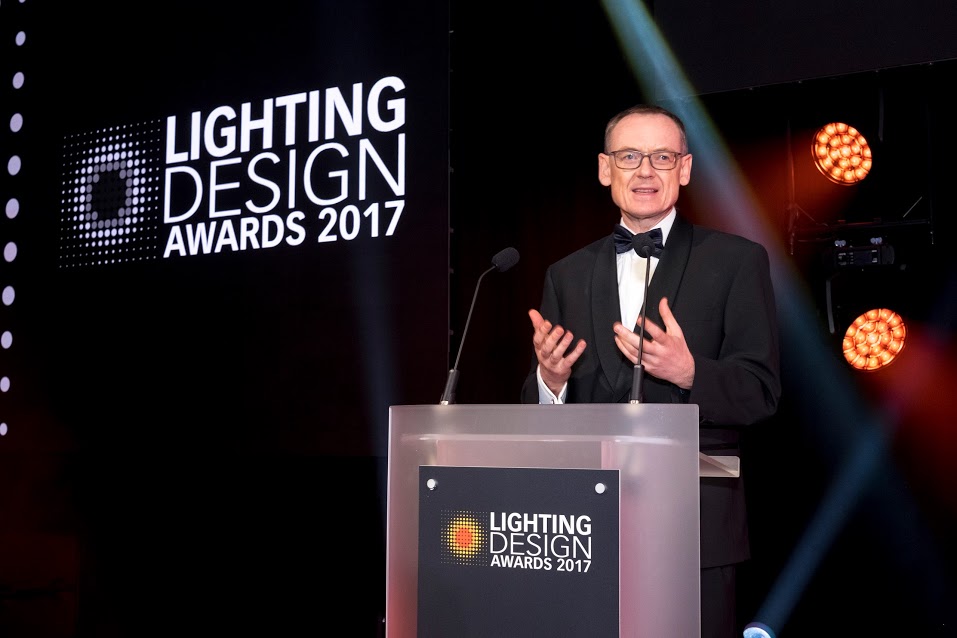 The winners were announced at a glamorous black-tie event at the London Hilton Park Lane attended by over 700 designers, architects and suppliers and hosted by Ian Stone.

If you did miss the event or want to ‘re-live’ that moment, the photo gallery is open for viewing.

Also, the 20 men and 20 women identified as the most talented and promising individuals working in lighting design have been named in the 40under40 programme for 2017. The young designers hail from 16 different countries, including Iceland, Turkey, Australia, India, China, Brazil, the US, Mexico and Sweden.

Run by Lighting Magazine in association with Osram, the 40under40 is designed to celebrate and reward these accomplished individuals. Here their views in this special video: