The Amsterdam Light Festival 2014-2015 has just ended, and another great Festival is coming up: Ghent will blaze with light for the third time at the Light Festival. 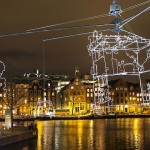 LFG2015 creature “Drawn in Light” at the Muinkbrug by Ralf Westerhof 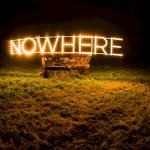 The long-awaited third  edition of this festival will run for four days with a festival route even longer than last time, along which you can see all kinds of light sculptures, spectacular projects and installations by contemporary national and international artists.

LFG2015 bring more art and culture to the streets through the different light sculptures, spectacular projections and installations, the Light Festival fills everyone with wonder.

Students will demonstrate experiments with light and Ghent University has created an interactive route with scientific light installations in the UFO building. 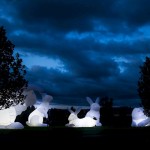 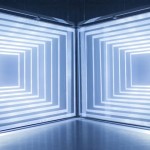 Great feature is also the ‘Social Wall’, on which visitors can pin and share their magical experiences. Curious about what to expect? You can download here the program for this years’ event.

Enjoy the walk and experience the surprising variety of light creations!