Videomapping, projections, interactive art and light installations. It’s been a couple of years since the SIGNAL light festival brought those to lit up Prague for the first time. Since then the new trends in connecting creativity, new technologies and public space are regularly presented in the streets of the city. Within its three editions SIGNAL became the most visited cultural event in the Czech Republic. Its expected that the Signal Festival 2016 edition will set new records again!

The fourth edition of the festival will take place from October 13th until October 16th 2016 in Prague. The festival will revive both well-known and hidden mysterious places of Prague with creations of renowned Czech and foreign audiovisual artists. 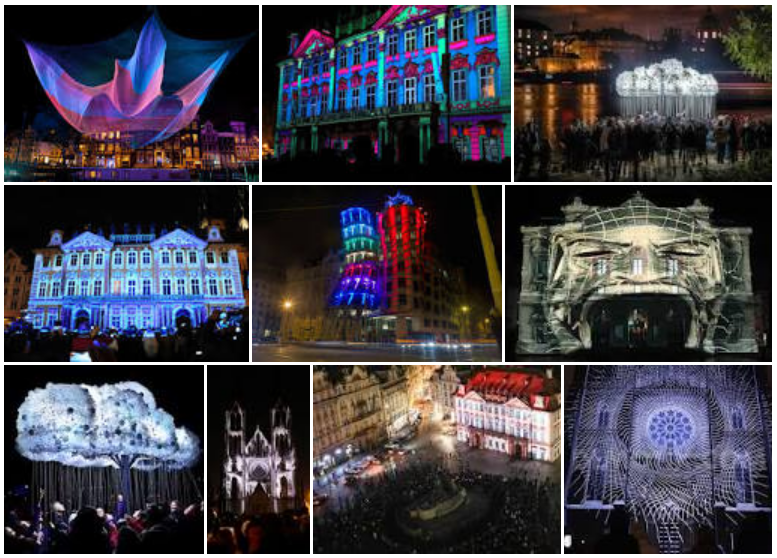 For four days in October, the historical heart of Prague will be again turned into a center of new technologies, amazing ideas and unbound creativity. The festival will offer the best in this dynamic artistic field and introduce city of Prague as a place for life and art, place friendly to its residents and visitors.