Developers, component suppliers, test facilities and applicants of LED applications will exchange their opinions with the visitors. There will be room to discuss the lastest state of LED technology and the industry as a whole. The increasing possibilities with electrinics and the rapid advancements of LED technology offer increased opportunities in designing LED applications. The LED Evenement 2015 will be the perfect opportunity to get properly informed for your business. 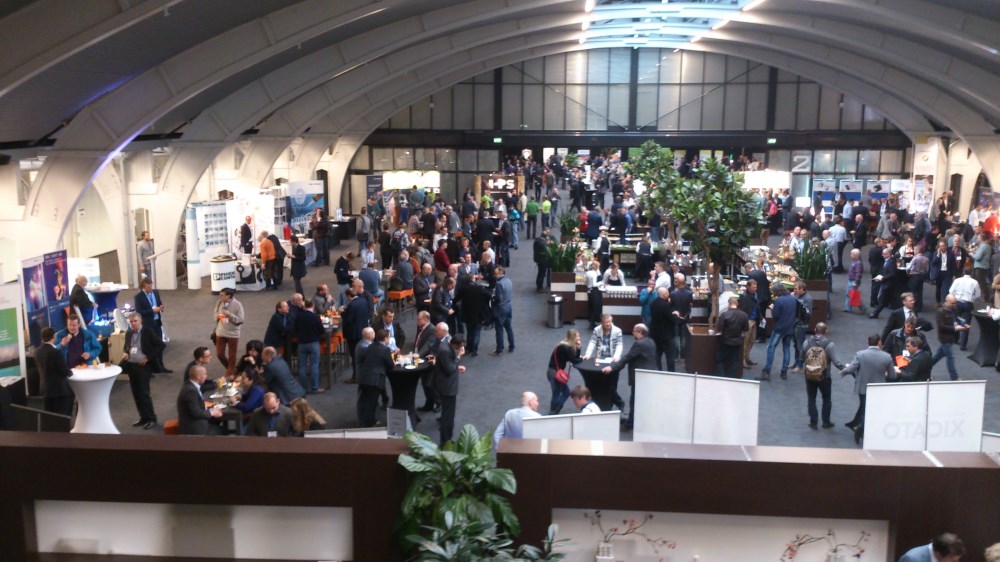 Last 2 december 2014, the 5th edition of the LED Evenement was held in the 1931 Congrescentrum Brabanthallen, Den Bosch, Netherlands. From a basis in electronics, the event was designed for OEM’ers, developers, R&D managers, (lighting) architects, the built environment and LED specifiers in general.

At LED Evenement 2014 there were a total of 30 lectures held on hot topics as ‘Drivers’, ‘Thermal Management & Optics’, ‘Development, Production & Applications’, ‘Hardware’ and ‘Testing, Measurement & Certification’. The 2015 program is expected to be in line with last year.

There’s more news to come, make sure you stay connected!