“OVER 50 DAYS OF ILLUMINATED SCULPTURES, PROJECTIONS AND INSTALLATIONS IN PUBLIC SPACE”

This winter, Dutch Amsterdam will light up once again up during the ‘Amsterdam Light Festival’. This is the third edition of the winter light festival for young and old. For more than fifty days, the historical center of Amsterdam will be the unique décor for this international festival.

The city will be complemented by light sculptures, projections and installations by contemporary (inter)national artists. The boat route, Water Colors, will take visitors past artworks along Amsterdam’s canals and the Amstel. The walking route, Illuminade, winds through the city center. During the festival, light will play a central role in the city as museums and institutions organize light-related activities, introducing visitors to innovations in light art.

The theme for this year’s festival, ‘A Bright City’, challenges artists to create a tribute to life the city. The resulting artworks present a unique take on the modern city of Amsterdam. The Amsterdam Light Festival is the result of a joint venture between the cultural institutions, the municipality, knowledge institutes and businesses in Amsterdam.  It is unprecedented that so many parties of all sorts have made such a huge joint effort to make this festival happen and to reinforce the qualities of Amsterdam. Partners from all kinds of industries have put the focus on Light through their winter program. Many, many volunteers work selflessly and with great enthusiasm on the first edition of the festival. 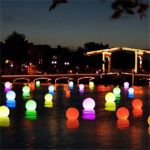 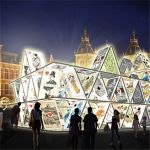 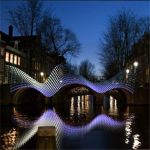 Thanks to the festival, the city of Amsterdam is enriched and illuminated with art that changes public space during the darkest time of the year, art to which the spectator will have a surprised, enthusiastic or playful response.

The full program is online available. 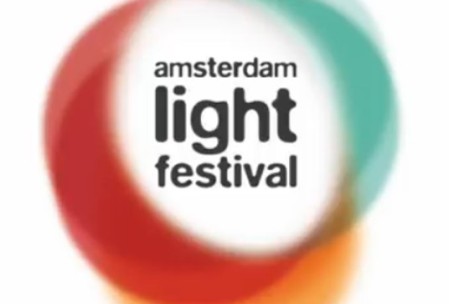 The winter light festival for young and old. For more than fifty days, the historical center of Amsterdam will be the unique décor for this international festival.
google.com, pub-1509224267627414, DIRECT, f08c47fec0942fa0