LightHackers: The first Hackathon for the Lighting Industry

Eight Italian startups, selected through the online platform developed by EY, recently took part in the final stage of the ‘iGuzzini Hackathon’ at the companies headquarters in Recanati, Italy, on July 10th-11th, 2017. During those days, they developed ideas and innovative projects aiming to improve the customer experience for both business clients and end-users. The startups worked closely with mentors, iGuzzini staff, and industry experts.

The startups that were selected to participate in the Hackaton took the proposed challenge by leveraging their technological skills, in particular on subjects such as the Internet of Things, artificial intelligence, virtual/augmented reality, advanced robotics and sensoring. Various social analogue and digital methodologies and marketing tools such as wearable solutions and content dissemination were used to bring these emerging technology fields and solutions together.

The innovation-oriented initiative for the lighting industry is part of a broader program which aims at further enhancing the role of the customer as a lever to maintain market leadership. It is also a possibilityn to give young entrepeneurs the opportunity to express their creativity, motivate internal resources, attract additional young talents, enrich business know-how with cross-industry experiences and foster the development of a shared design to support growth. 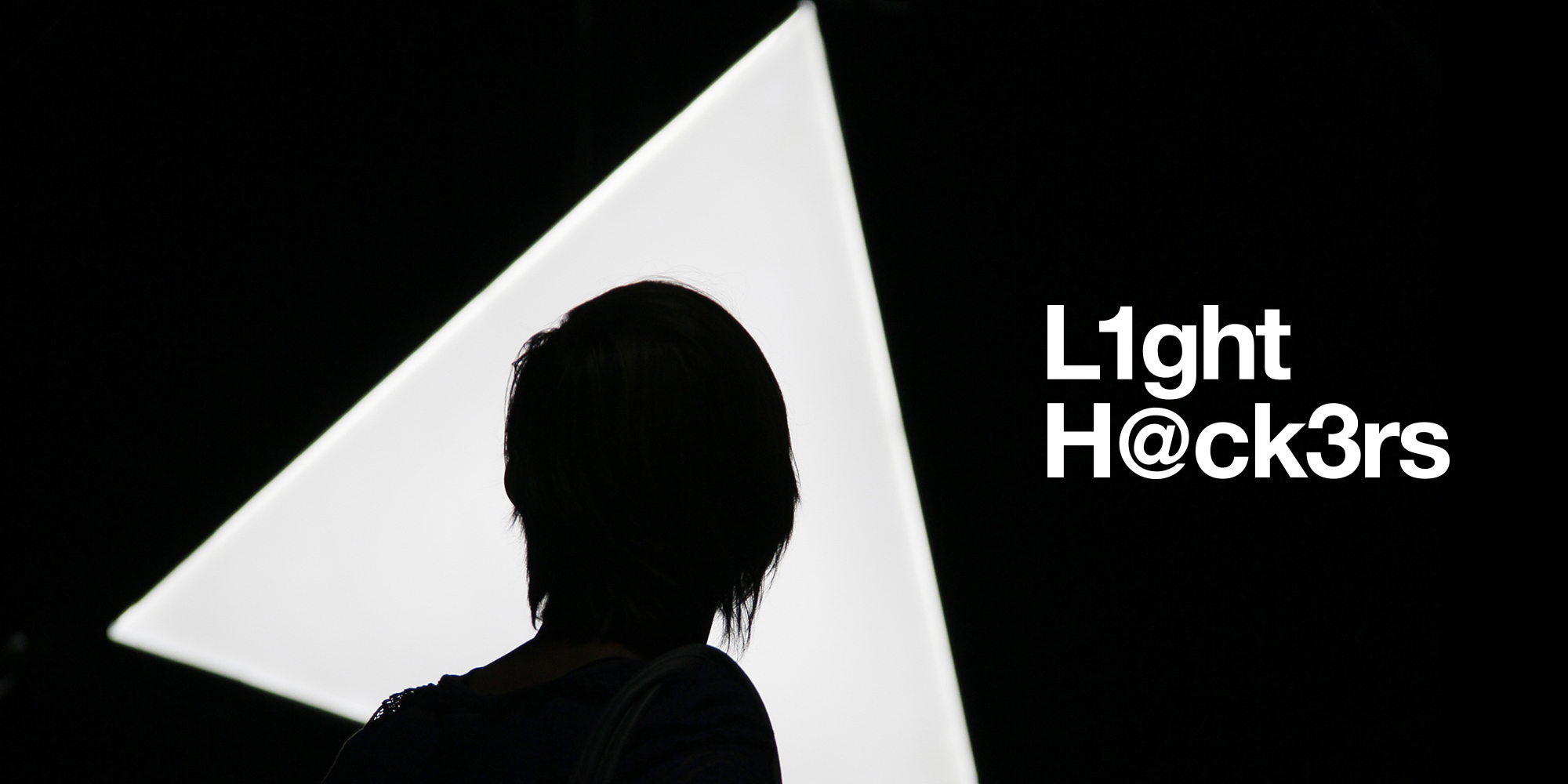 The eight start-ups will had to elaborate different experiential proposals exploiting the application of new technologies and unique solutions that could be identified with the iGuzzini brand, vision and history. The solutions needed to reach the customers in a direct way, and allow data gathering in order to improve the user experience, and boost business growth and market competitiveness.

This multidisciplinary initiative aims to engage young talents from all over Italy, experts from different fields and the academic world. The challenge involved 64 participants divided into 8 teams made up of 23 start uppers and 41 other figures (9 students, 6 industry experts, 18 employees and 8 EY consultants).

At the end of the Hackathon, the teams’ proposals were evaluated by the jury according to three criteria: innovative power, potential business impact and user/customer experience. The best project will finally be implemented by iGuzzini, while the 2nd and 3rd will receive a cash prize.

More information and follow-up can be found on the iGuzzini Hackathon website. We at Lighting-Inspiration.com certainly like this initiative and hope many more of these creative sessions will follow!

iGuzzini Trick: A Unique, Contemporary Product and a Real Tech Gem in Terms of Light Clarity and Range

The slogan of the effect luminaire Trick is „Push the Boundaries“: “Its main function is not to provide general lighting or provide mathematical requirements to illuminate the space, it is actually something you can play with, this is the main idea”, says Dean Skira, the designer of the luminaire.

The sharp edged light lines enable light fun and playing with light and shadow to the max.

Forget traditional rules and enjoy three-dimensional games and endless graphic combinations instead. Trick is the product that goes beyond the rules and regulations of architecture. It is the ideal instrument for a lighting architect and lighting designer who wish to test new solutions without sacrificing high level performance. Two functions: architectural and artistic. Three effects: light blade, radial and washer. Trick’s changing spirit adapts to any kind of use that this unique device is put to.

Sharp symmetrical lines of light create geometrical textures in space, emphasize forms and materials and redefine the relationship between lighting and building. Trick is characterized by a special lighting technology: A distinctive, patented lense, developed by the Innovation Lab of iGuzzini generates a unique lighting effect – a very precise line of light, which expands over a radius of 180° or 360°.

“Trick is not designed to create general light or meet the specific mathematical requirements of illuminating space. It’s a fun device for people to play with. That’s the idea behind its design”.

Trick is the result of a highly original idea by designer Dean Skira and brought to life by iGuzzini’s talented optical engineers. It’s a rare thing, a completely new form factor in LED technology application. When off, it’s an unassuming little circle (or semicircle) sticking out from a surface. Switch it on, and it projects an unbroken 360° band of light around the ceiling, walls and floor. You can even tune it to skip the wall it’s mounted on, and just light the opposite wall, ceiling and floor.

With Trick you can modulate light effects to turn surfaces into vast canvasses. This is a luminaire with a dual character offering either light blade or surface skimming effects and radial or washer versions. When used to illuminate architecture, the luminaire animates compositions with light beams that run parallel or cross over to highlight new planes. The radial or washer effect versions decorate vertical or horizontal surfaces with atmospheric and carefully monitored lighting effects.

iGuzzini Trick comes in different radial and directional product variations and can be applied in both in- and outdoor environments.

You will find the individual product extensions from the iGuzzini Trick range are listed in the Product Inspiration corner of this blog.

iGuzzini issued a special catalogue covering the backgrounds and product palette of the successful Trick series, below you can read it online.

The iGuzzini Trick is awarded with numerous international architecture and lighting design awards meanwhile, such as the recent ‘Lux Awards’ that was awarded during LuxLive 2014 in one of the leading lighting designer capitals, London.

We hope you’ll keep on following the applications and developments around the Trick with great interest! So do we.